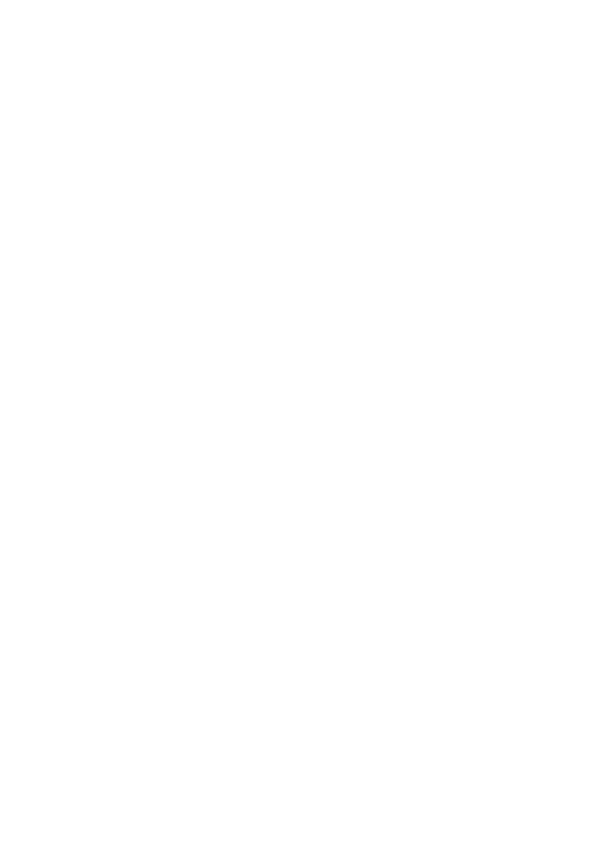 The real challenge was to try to realize a project, in a territory like the one just outside Venice, almost exclusively dedicated to intensive traditional crops, now no longer profitable for small entrepreneurs. Monocultural cultivation methods, these, which led to the degradation of the environment (with a constant use of pesticides and fertilizers) loss of biodiversity, exploitation of natural water resources, soil erosion and loss of the social fabric “true” which has been the basis of agriculture for centuries. These methods of cultivation have proved their failure also from the economic point of view, no longer guaranteeing sufficient margins for the livelihoods of small farmers. This has led in the last 30 years to a progressive abandonment of the “direct” cultivation of the funds, and a consequent degradation of land, agro-environmental degradation, hydraulic, and disintegration of the social fabric, which had marked the culture of our territory, preserving in the past the human, welfare, knowledge, and security aspects.

The company, although it had the opportunity to fit in places like Umbria and Tuscany ready and mature for years, to the enhancement and “cultural” redevelopment of its territory, decided to be born in a small plot of land (6 ha), located on the outskirts of Mestre on the border of the municipalities of Venice and Martellago cultivated with arable land intensively “traditional” through contractors, in a fund neglected for years with serious hydraulic problems, of fertility, and whose profitability was barely sufficient to cover the costs.

Through a pilot project of “redevelopment and environmental sustainability”, we tried to take a possible further road in the primary sector, with the hope that it can be replicated as a model, social and environmental.

The project, therefore, originates from the conviction of believing in the opportunity given by new paths of sustainable development, to firmly believe in interdisciplinarity as a model of development, research and innovation of agriculture and beyond.

Starting from the critical examination of existing economic models, from the need to reflect on real “needs”, on the real needs of today’s society, the company believes that, there is a great opportunity to seize for the future (ours and our children), given by the territory in which we live, extraordinarily unique and typical, which in the last 30 years has however dissipated its cultural peculiarities (and cultivation). The speculations of our territory have already shown that in a cost-benefit analysis, both in economic, social and environmental terms, lead to a long-term negative phase, which precisely in the social fabric takes away possibilities and resounds to re-generate opportunities

“To err is human to persevere is evil”

The farm left thinking it is necessary to take a “step back” to “go forward”.